Covered in this article:

An impression is the number of times your ad is displayed on a search results page or another website within the Facebook network.

A conversion is any interaction between a user and your website where the user completes an action that you’ve defined as valuable to your business. For example, if I visit your site and view a specific webpage, that would be one type of conversion. If I download your eBook, sign up for your newsletter, or take another action, that would also be considered a conversion. The goal of conversions is to convert visitors into customers.

CPC is the average amount that a publisher pays for each click on their ad. The higher the CPC, the more expensive it will be to place an advertisement.

The cost of placing an advertisement can vary depending on many factors such as:

is a metric that measures the average cost of acquiring one new customer. It’s also known as Cost per Acquisition, or CPA. It is calculated by dividing the total cost of ads by the total number of conversions. 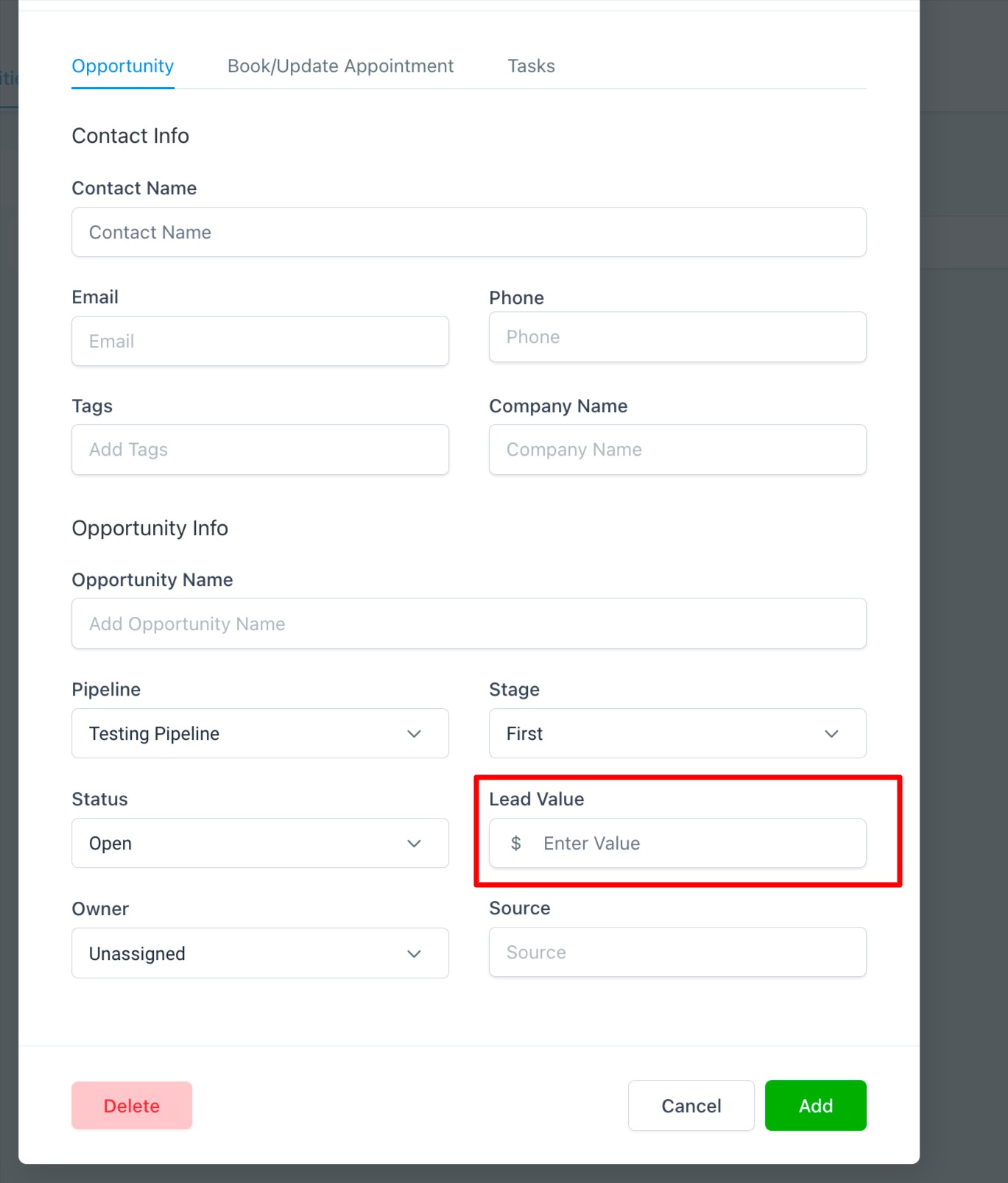 Return On Investment (ROI) is measured by calculating the ratio between the costs incurred during an advertising campaign and the revenues generated from that campaign. ROI can be applied to each individual ad, or to the entire page.

It refers to the leads/opportunities that have been marked as won. 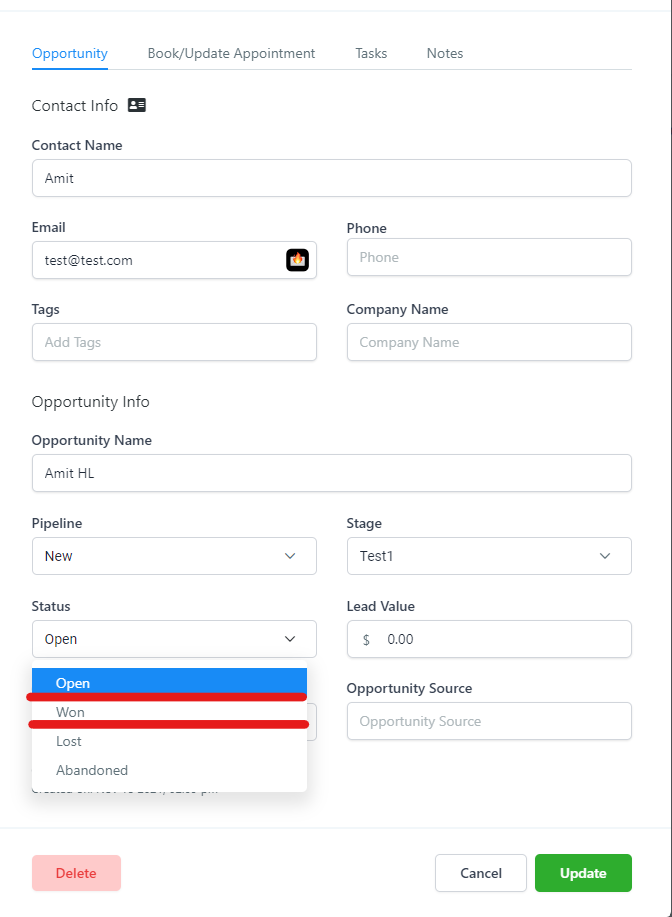 CPS is measured by dividing the cost of running a specific campaign by the number of opportunities marked as won.

It refers to the leads/opportunities that are recorded as open through form submission, response via chat widget, or phone call.

CPS is measured by dividing the cost of running a specific campaign by the number of opportunities that are in the open stage.